Well, as some of you may know we’ve been working on a mountain biking film with Sasha Yakovleff. We planned on making it a short project and having the edit out by the end of July but as we got more filming done it became apparent that we could make it into a much more in depth film about Sasha and his lifestyle. We packed the car up and headed for Highland Mountain Bike Park today and had a blast, we filmed from bell to bell, mixed it up and scored some really solid shots. Thanks to Sasha for showing us around the mountain, Highland is mental!

Here’s a few frame grabs from the day. 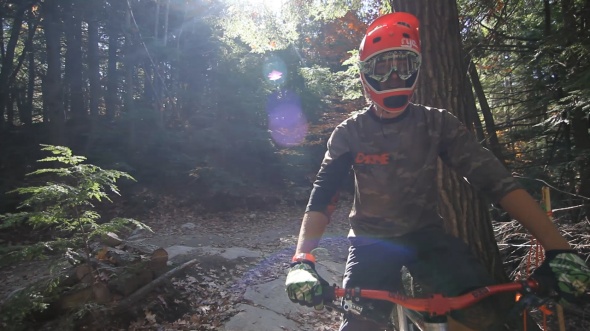 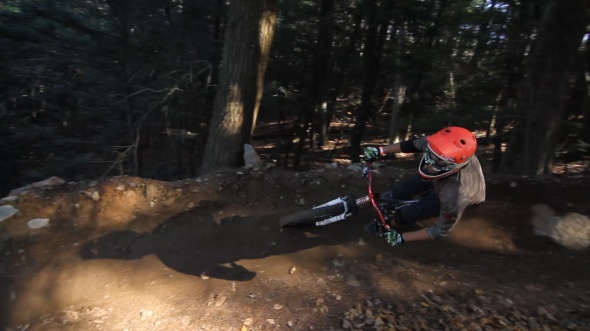 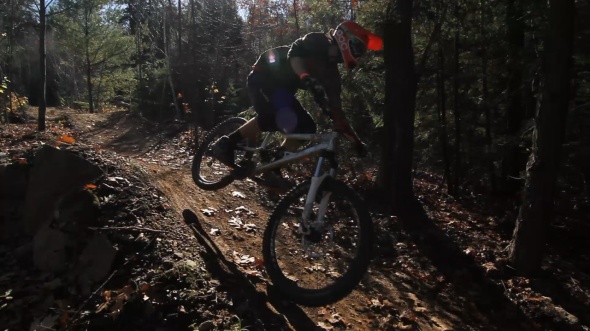 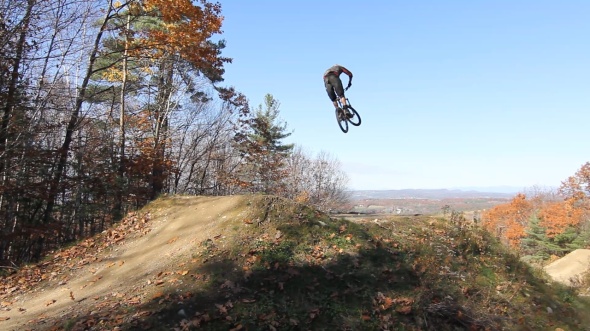 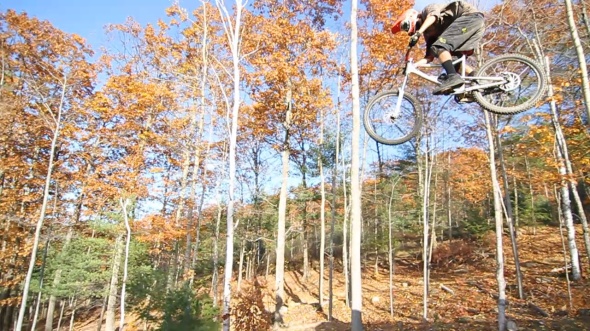 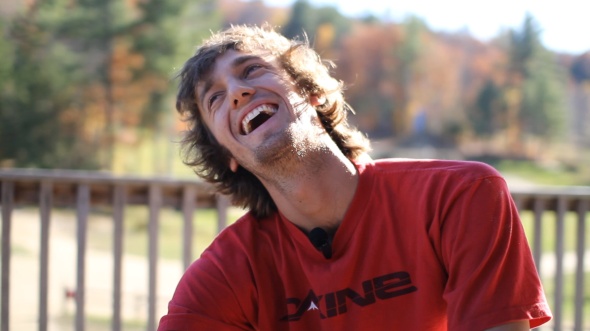 On another note, we’ve been busy working on the Music Hall Gala video and a new :30 second spot for SNAP Infusion

Take a look at the final products:

Emptying out the camera from the last few weeks. 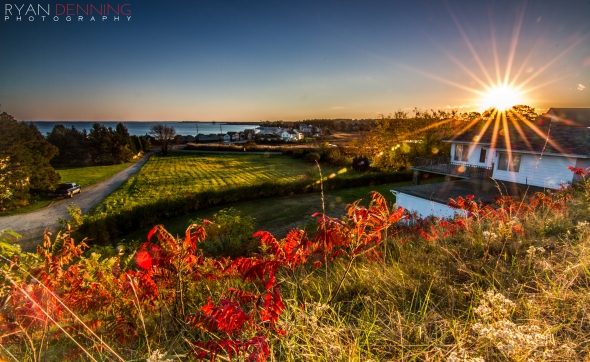 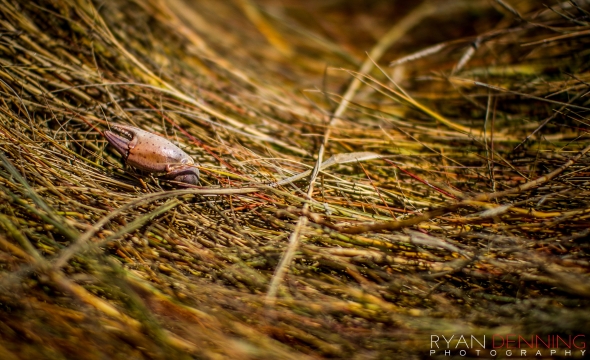 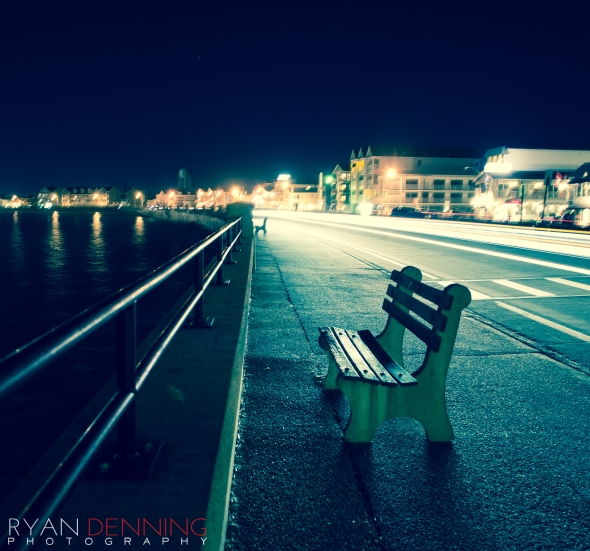 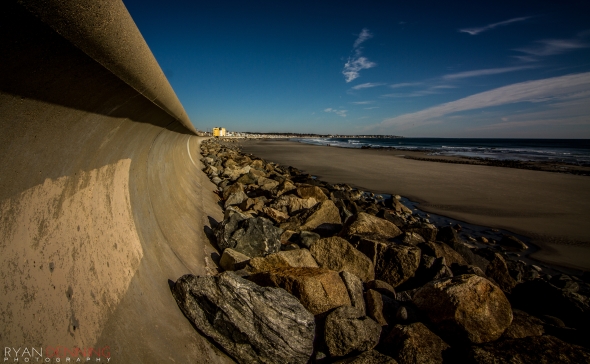 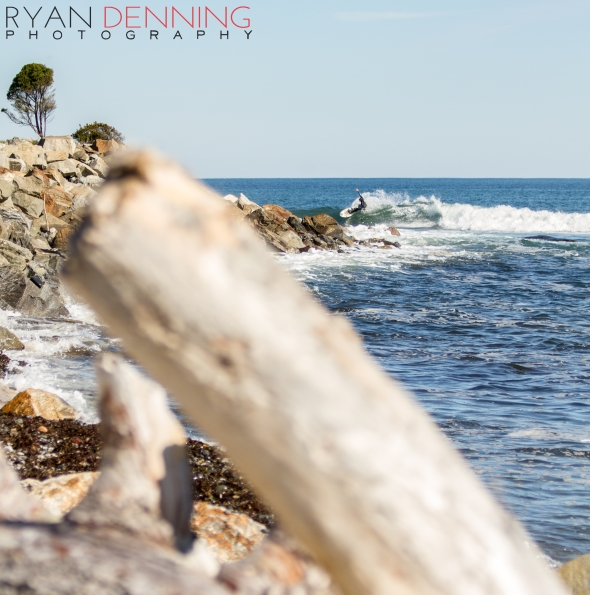 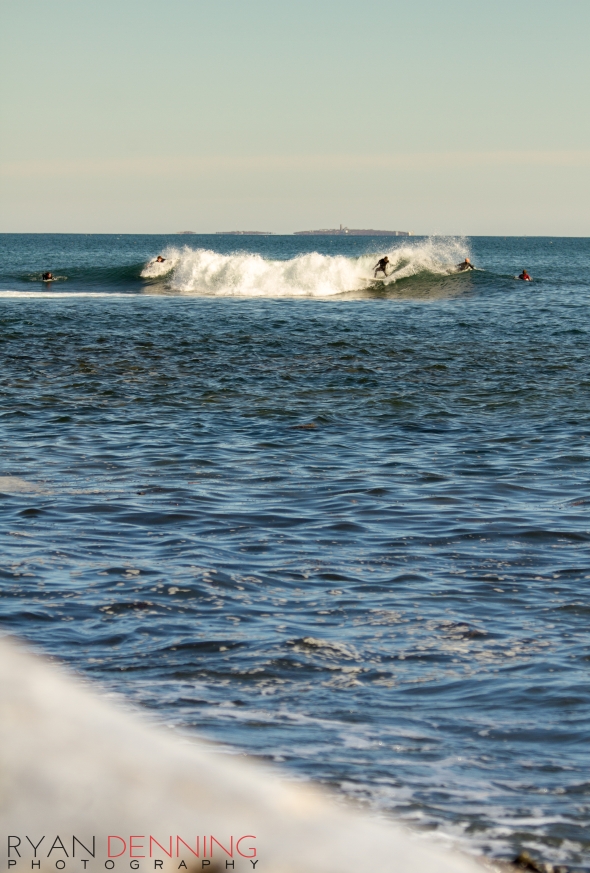