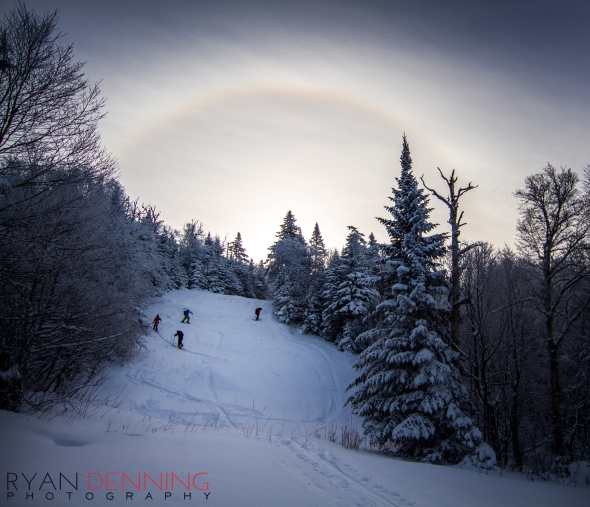 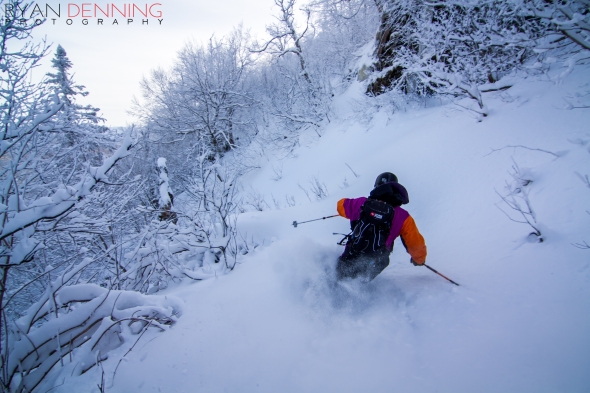 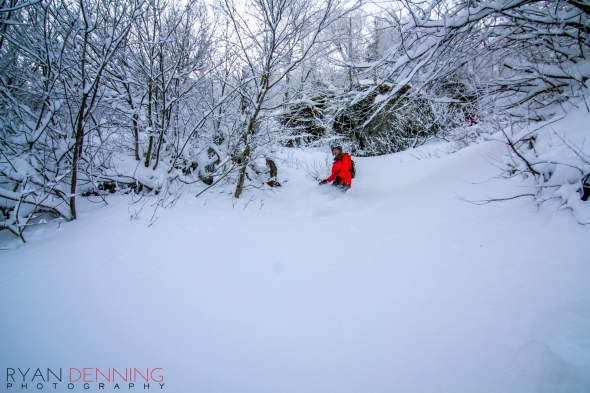 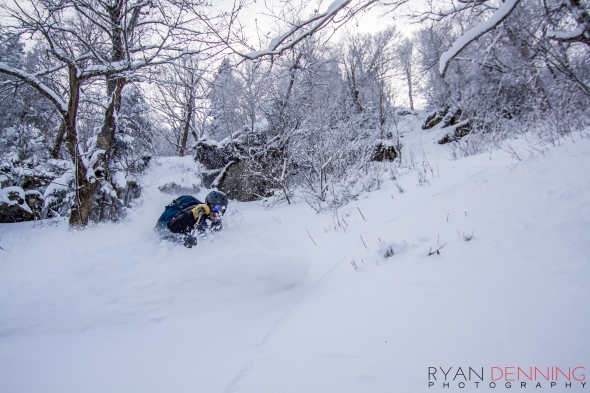 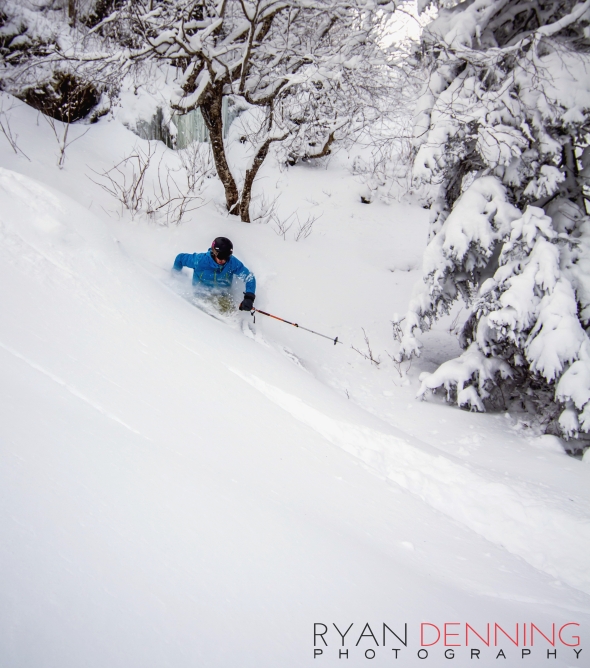 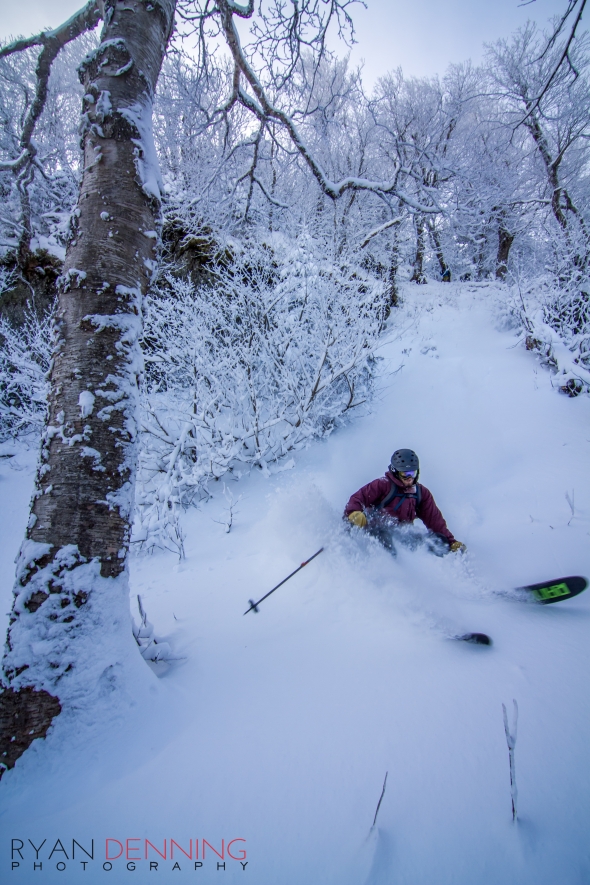 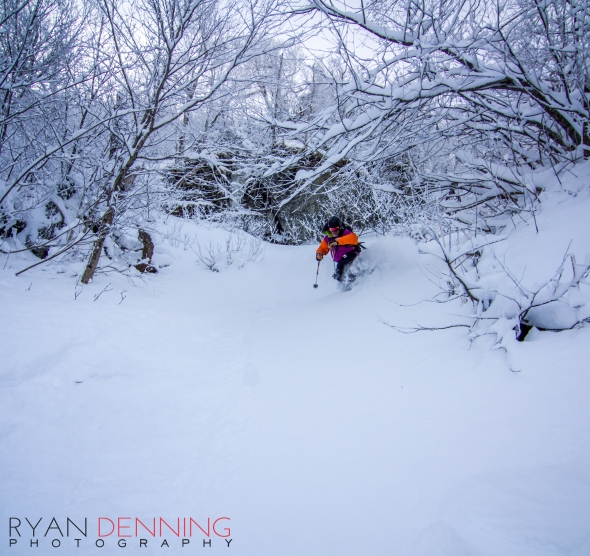 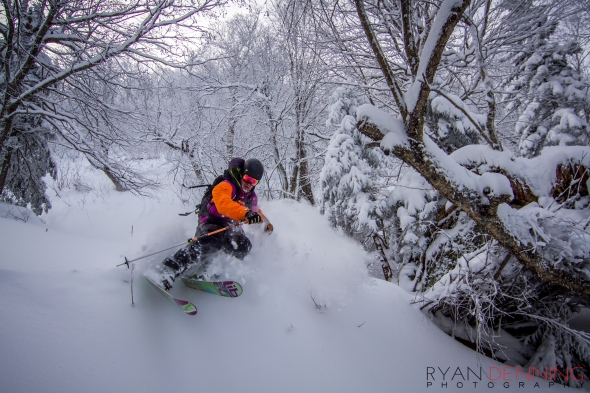 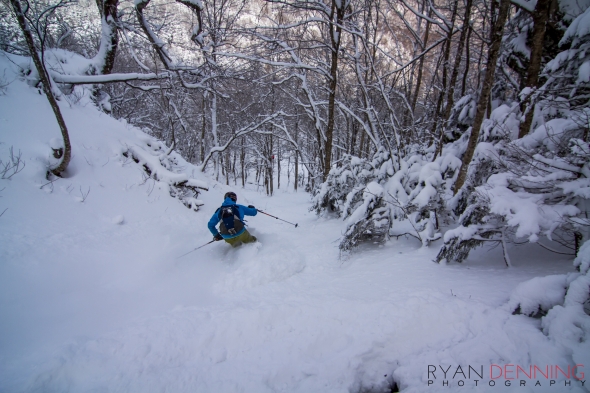 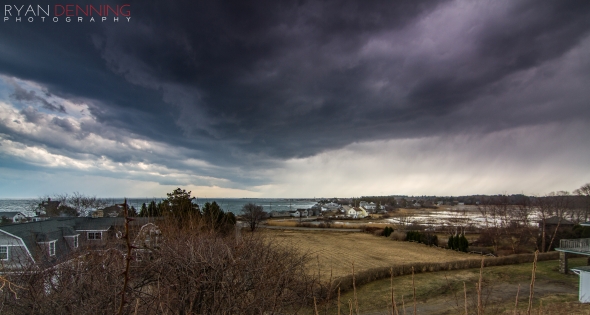 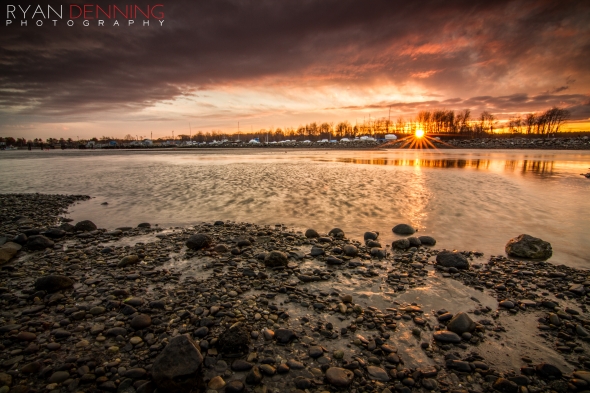 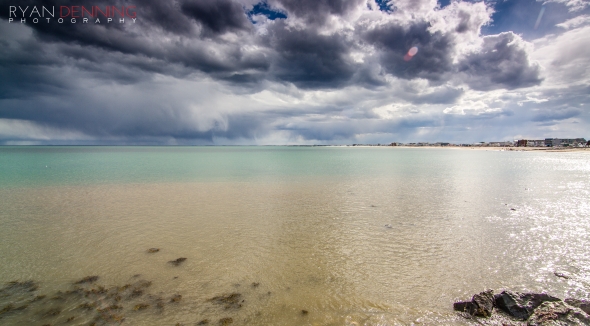 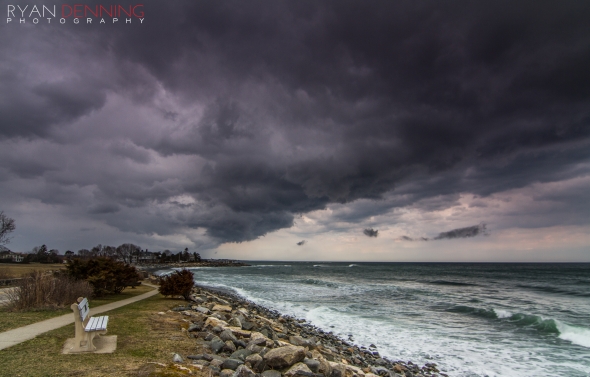 Here is our highlight video from last summer’s VT MTB festival. It was extremely hot but we had a blast, make sure you get up there for this year’s event at Ascutney.

What a weekend, so much to write with so little energy. Firstly, I’d like to introduce our new rider Nick Goinos, a.k.a. ‘Mick Jager’, a.k.a. ‘THE Cuban Missle Crisis’. Nick was introduced to us through a mutual friend a few years back and we’ve been trying to schedule some riding time since. Finally this weekend we put it together, starting with a 9pm-3am night session at Crotched on Friday. It was super fun, they had gotten 12″ of snow during the day and wind was minimal on the lower mountain. We met up with Adam and his cousin Christian around 10:00pm and took a few laps down the park. Lucas and I were really impressed with the terrain park they have, some pretty serious hits towards the end of the big section. We all had a great time but theres limited terrain at Crotched and we needed to get up North.

Saturday | 2:00am – we left Crotched and the journey began, another 2 hours up to Lyndonville, VT to Nick’s cabin in the woods. The cabin is located half a mile from the main road and wasn’t plowed. Our hike in at 4:30am was pretty difficult but it kept the blood flowing — the cabin is off the power grid and is heated by a wood stove so that added to the adventure. ‘Mick’ had told us he had a sled at the house but that it had broken down the last trip up there, after getting the fire started and putting our packs down we went straight into the garage and took a peek. First pull this thing started up and it was on.

After we got wood together and had a little nap we took the machine for a few runs around the field and initiated the festivities. We started in on the Jagermeister, Brandy and Bud Light and stopped operating the sled all together – not riding on the 36 acre field of deep blower powder what-so-ever, no over the head powder whilst screaming at the top of my lungs going 75 mph, nada, zero.

After a sweet gas powered bonfire and some deer blood we passed out — waking bright and early at 6:00am to another 3″ of new snow on the field. We packed up the gear and lapped it back to the car with the sled, onto Bolton. Below is the sunrise in Lyndonville at Nick’s pad.

Nick’s first rodeo at Bolton and it was a blast, a little bit dust on crust but they were reporting an 18″ storm total since Friday morning. The whole weekend is still a blur, we already have the next trip in the makings so stay tuned.

Side Note | Andy called today – he’s back in Jackson, WY from his 13 day adventure living in a snow cave out beyond the gates at Grand Targhee. They received over 30″ of snow in one 24 hour period, but he’s making a big trip report and I’ll let him chronicle the expedition.

UPDATED 2-5-11 | 10:00pm I’ve skied so many days this past week they’re almost all blurred together. Friday was special though, two other bros and I sought out some secret lines we have had our eye on for a while now, just waiting for the right day. We got one hell of a workout…skins breaking, icing, falling off, frozen bindings but also long untracked gullys and steep powder lines. Once again (for the 3rd time this season?) I heard “This is the best East Coast skiing I’ve ever experienced”. Bolton Valley ladies and gentleman.

We also had a pretty awesome time today up at Mad River Glen, the Ski The East Freeride Tour was going on and everyone was throwing down huge, stoked to be up there shooting and enjoying ourselves for once, instead of skating around like maniacs trying to pounce on every ounce of powder we can. That update will be up around Wednesday as it will be available to the STE fellas first.
2-4-11 | 8:00pm — Well today was unreal. I’m gonna reserve this space for a post later on — prolly tomorrow morning. I’ll leave some photos just for a place keeper.

With all of the Nor’easter talk this week we’ve been looking forward to getting back on the snow. Got up at 4am today with Lucas and headed North on VT-89.
We heard that Killington still had snow to the parking lot but only 15″ up top and we heard that Stowe got hammered with 25″ inches at the summit but there was a 1,500ft snowline (down-hike on the way out). After a long discussion we came to the agreement that Stowe would be a better choice. More choices, better terrain and a more relaxed earn-your-own-turns and skinning policy.
Stowe has some seriously savage terrain above the Gondi summit. We didn’t head up today because the coverage just isn’t good enough yet but we’re heading back up as soon as the pow comes. Here’s a few shots from today, unfortunately the snow was pretty bad, super wet and pretty sun baked, video to be posted later this week.

This was shot by a VT Local, Chris Nelson.

Edit: We don’t know these guys but Mammoth got an early season teaser with something near 5 inches, check out this little pre-season, first-of-the-season edit..